What is the DETOX Ionic Cleanse?

“Detox Ion foot baths” are also known as ionic foot baths, ionizing foot baths, or aqua detox. This detox method can draw out of your body those toxins that can’t be expelled in any other way, using nothing more than ionized water. The positive and negative ions in the water act like magnets, extracting toxins (heavy metals and pathogens) by osmosis and diffusion.

Detoxification in this manner has origins stemming back 5000 years to the Eastern Indian traditions of Ayur Vedic medicine. This system of healing used concentrated sea salt baths to draw out impurities of the body. This type of therapy was also practiced in Roman times in conjunction with the use of public baths. In both cases, impurities were drawn away from the body through both osmosis and diffusion.

The use of ionization; where water (in the confines of a foot bath) is charged with both positive and negative ions (acting then in a similar way to concentrated salt in water) is a new idea, but it is founded on the same historical principle. However, the results of using ionization are much more dramatic and noted in shorter periods of time. 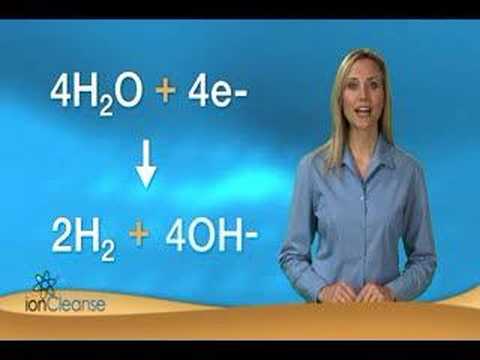 Take off your shoes and chill out. Relax with your feet in a nice warm bath of electrolyzed water, as positively and negatively charged ions alternatively circulate to re-balance your body’s energy lines. Your INFRAFIT Center attendant will sprinkle some sea salt into the water to increase its electrical conductivity (it’s actually essential).This is the simple, effective way to naturally help restore balance, encouraging the body’s intrinsic ability to heal and detoxify. You’ll notice gradual changes in the color of the water. This is a visual way towards the accumulated toxins from the body which are being released from the body into the bath.

After experiencing a series of continued sessions you’ll notice that the water in the foot bath becomes less discolored and remains more like clear water. This is a sign of being cleansed from accumulated toxic build-up in the body. Digital photographs of the water of the Ionic Foot Bath are taken after each session, so you can see visually the dramatic changes that are occurring in the water of the foot bath; in that it is now becoming more clear and less polluted with toxins (or particulate) from the body. The treatment leaches essential minerals out of your body, too, so you have to take supplements before and after your foot bath. Ionic foot baths can improve liver or kidney function and your overall health, “amplify your energy field”, relax you, and do all the cool stuff that other detox products (teas, diets, etc.) supposedly do.

A treatment takes 30 minute and is a perfect choice for your detox regime or just after a busy day.

Most patients experience a general sense of wellness following each session, which might more specifically include any of the following: